Founded in the 14th Century by a Sumatran prince, Parameswara, Malacca quickly grew from a simple fishing village into a bustling port due to its strategic location for passing ships from China and India along the Straits of Malacca.

In 1405, Malacca formed an alliance with the Chinese Emperor for protection from Siamese invaders and over time Chinese settlers came over. Intermarriage between these settlers and the locals created the Baba Nyonya culture.

Then the Portuguese attacked and took over Malacca in 1511, followed by the Dutch in 1641 and much later the British too assumed control before the state finally became independent as part of Malaysia in 1957.

All these influences left their mark on the culture and traditions of the people, as well as a rich variety of buildings and landmarks with different architectural designs. Malacca was declared a World Heritage Site in 2008 by UNESCO because of this blend of historic attractions. 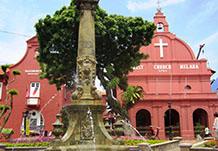 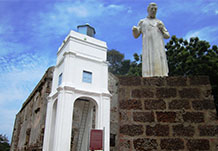 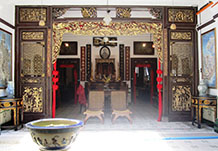 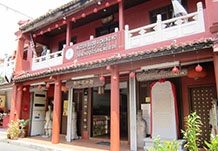